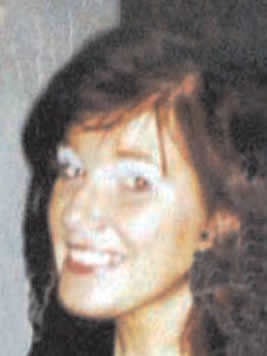 Things have become a lot more settled on the romantic and relationship fronts and while on both fronts there is nothing new or dramatic in play, the best way to describe the conditions on both fronts is steady and stable. And this is just what you want, especially after last month's eclipsing Full Moon on the relationship front and Uranus' direct turn in your romantic sector. Uranus only ended five months in retrograde motion here last month and with Venus returning early next month to fire things up on the romantic front, this is a firebreak between the two. The past is behind you and the future ahead, with a chance this month to stay in the moment. Despite the fact that even in a leap year February is the shortest month of any year, the Moon will make two visits to your romantic sector. Returning in the early hours of the month, the romantically charged lunar vibes will get the month off to a good start. The Moon will come full circle on 28th February and during what, in most years would be the final hours of the month. Instead, a leap year means that the Moon will spend the leap day and the rest of the month here, leaving just four days before Venus' return early next month. In the meantime the North Node, the force behind last month's eclipsing Full Moon in your relationship sector continues its slow march to the door, wrapping up an 18 month visit to police a balance between your personal and relationship needs in early May. The most important days of the month on the relationship front are from 6th February to 8th February. This is when the Moon will not only come full circle from last month's eclipsing Full Moon but with Venus in your communication sector until 8th February, in time to make the most of her final days here. The Moon will fuel the emotional responses that will make the final days of Venus' mission to give your heart and your relationships a voice the most powerful.